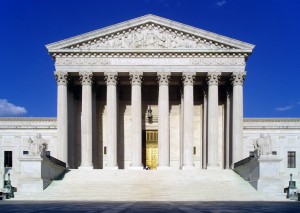 All of those numerical changes were due to changes in the number of federal circuits, but Franklin D. Roosevelt attempted for the first time to change the makeup of the court numerically solely to gain political advantage to get his New Deal approved. A justice did come on board at the last minute to swing in his favor, though the challenge continued and ultimately failed. It was purposed stalled in Senate committee hearings to prevent the change. Too many did not accept changing institutions of government based upon one’s political desires. They rejected the use of the Court, our third branch of government, as a strategic element.