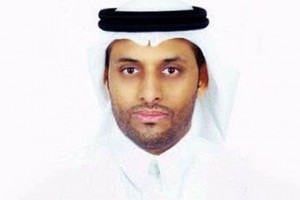 According to Amnesty International, Saudi Arabian journalist Alaa Brinji was sentenced to fiver years in prison along with receiving an eight-year travel ban due to a series of Tweets in support of human rights.

According to a statement released by James Lynch, deputy director of Amnesty International’s Middle East and North Africa program, Brinji was “the latest victim of Saudi Arabia’s ruthless crackdown on peaceful dissent.”

Brinji was convicted in a counter-terrorism court.  Recall that Saudi Arabia recently declared atheism/secularism to be the equivalent of terrorism. 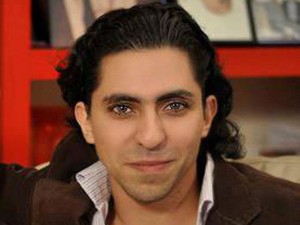 Brinji is simply another in a long line of those sentenced under tenuous laws.  Raif Badawi was also sentenced to 10 years in prison and 2,000 lashes for atheist Tweets as well.  Demonstrations are regularly held by supporters in many countries as they protest at Saudi Arabian consulates for the release of political prisoners.

Saudi Arabian officials have not yet commented about Brinji, and the White House is also remaining silent on the issue.