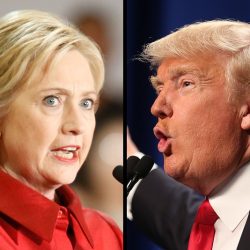 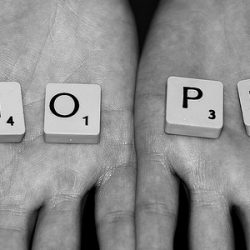 By Kelly J. Baker / 08.16.2016 2016 has been a hard year. Beloved celebrities, like David Bowie, Prince, Alan Rickman, Natalie Cole, and many others, died. In June, a shooter killed 49 people and wounded 53 at Pulse, a gay nightclub in Orlando. This shooting became the deadliest act of violence against LGBTQ people in[…] 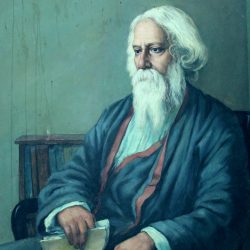 A portrait of Indian poet and musician Rabindranath Tagore. Cherishsantosh/Wikimedia Commons By Dr. Alex Lubet / 10.14.2016 Morse Alumni Distinguished Teaching Professor of Music University of Minnesota There’s been a great deal of excitement over Bob Dylan winning the 2016 Nobel Prize for Literature. It’s rare for artists who have achieved widespread, mainstream popularity to[…] 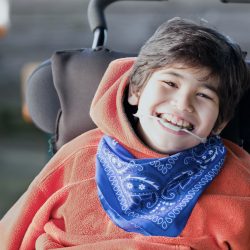 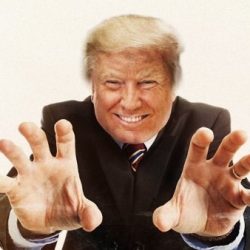 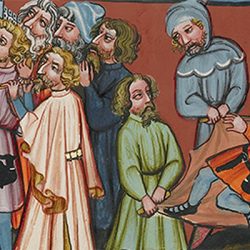 10.14.2016 Appreciated today for its aesthetic qualities, color during the Middle Ages was also understood for its material, scientific, and medicinal properties. The manufacture of colored pigments and inks was part of the science of alchemy, the forerunner of modern chemistry. Concerned with the transformation of matter, alchemy was closely tied to artistic practice. Theodas[…] 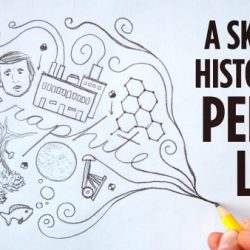 Courtesy of the YouTube channel Skunk Bear Transcript:   You probably know that pencil lead isn’t actually lead It’s a mineral called graphite A lattice of pure carbon atoms. To get to this graphite’s origin you can’t just go back to a pencil factory. We have to go all the way back to the start[…] 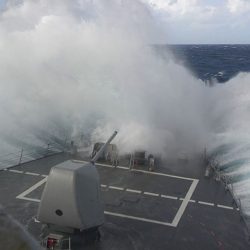 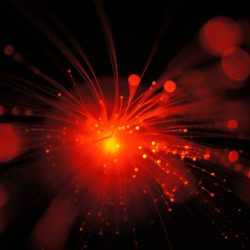 This image shows crystals used for storing entangled photons, which behave as though they are part of the same whole. Scientists use crystals like these in quantum teleportation experiments. / Credits: Félix Bussières/University of Geneva Quantum physics is a field that appears to give scientists superpowers. Those who understand the world of extremely small or[…] 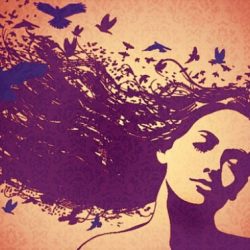 By Tanja Taljaard / 10.14.2016 How to Improve Your Relationship with Yourself Many people aspire to be more compassionate. Treating others as we wish to be treated lies at the heart of many religious and spiritual traditions. How often do we extend compassion towards ourselves? We might even find that we are kinder to others[…] 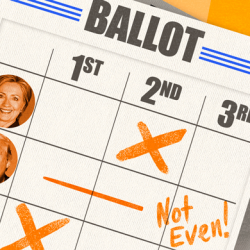 YES! Illustration by Jennifer Luxton. Ranked-choice voting is catching on, and Maine might become the first state to help citizens vote for candidates they actually want. By Peter White / 10.13.2016 This election season pits two of the least popular candidates in our history against each another. Many voters think Donald Trump has a big[…]