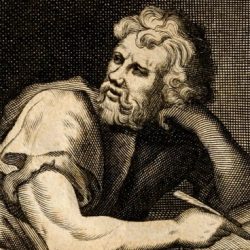 Simple, yet effective, advice for living life to its fullest from Ancient Greek philosopher Epictetus By Zat Rana / 11.15.2017 Could it Really be this Simple? Few who knew Epictetus would have considered him lucky. He was born a slave 2,000 years ago. He lived and died in poverty. He was permanently crippled from a[…] 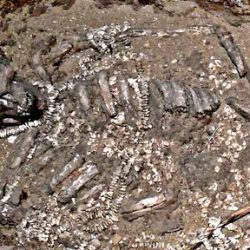 Early humans seem to have recognised the dangers of inbreeding at least 34,000 years ago, and developed surprisingly sophisticated social and mating networks to avoid it, new research has found. 10.05.2017 The study, reported in the journal Science, examined genetic information from the remains of anatomically modern humans who lived during the Upper Palaeolithic, a period when modern humans[…] 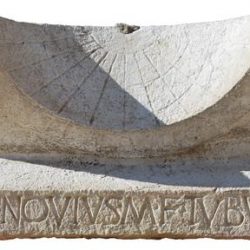 A 2,000-year-old intact and inscribed sundial – one of only a handful known to have survived – has been recovered during the excavation of a roofed theatre in the Roman town of Interamna Lirenas, near Monte Cassino, in Italy. 11.08.2017 Not only has the sundial survived largely undamaged for more than two millennia, but the presence of two Latin[…] 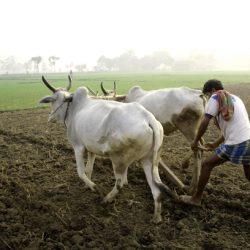 Barley continues to be the staple diet of people living in this Dolpo Valley of Nepal, a harsh environment at 13,000 feet above sea level. Research suggests that ancient barley cultivation moved into China after being farmed in high altitude regions such as this along the southern edge of the Tibetan Plateau. (Photo: Wikipedia Commons)[…] 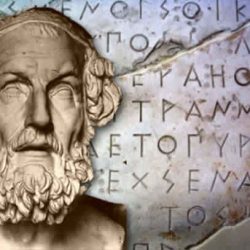 By Dr. Raquel Martín-Hernández / 03.28.2014 Postdoctoral Researcher Universidad Complutense de Madrid Abstract The verses of Homer were often interpreted in Antiquity as the voice of an oracle. But we have no material evidence about the use of Homeric verses as oracles before the third and fourth centuries CE. This paper is focused on the[…] 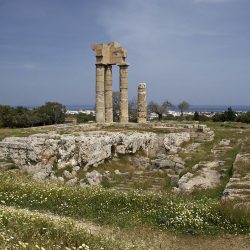 The ruins of the temple of Apollon, Acropolis of Rhodes, island of Rhodes, Greece / Photo by Jebulon, Wikimedia Commons By Dr. Stéphanie Paul / 04.20.2015 Postdoctoral Researcher University of Liège, Belgium Abstract This paper addresses some of the limitations of the concept of patron deity through the case-study of the island of Rhodes after the synoecism[…]