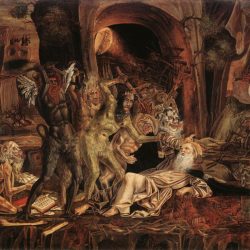 “Anthony: What Is the Point of All This? The Devil: There Is No Point!”, by Odilon Redon from his “The Temptation of Saint Anthony” series – Wikimedia Commons Gustave Flaubert, best known for his masterpiece Madame Bovary, spent nearly thirty years working on a surreal and largely ‘unreadable’ retelling of the temptation of Saint Anthony. Colin Dickey[…] 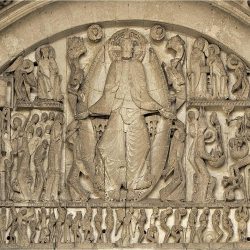 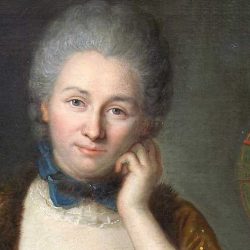 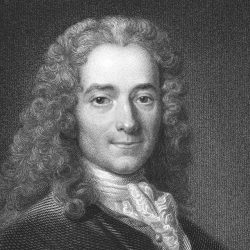 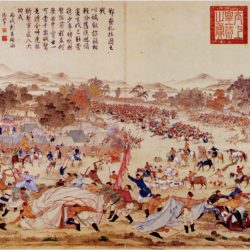 The late Qing (Manchu) dynasty to the fall of Imperial China. Mongolian Interlude By the mid-thirteenth century, the Mongols had subjugated north China, Korea, and the Muslim kingdoms of Central Asia and had twice penetrated Europe. With the resources of his vast empire, Kublai Khan (1215-94), a grandson of Genghis Khan (1167?-1227) and the supreme[…] 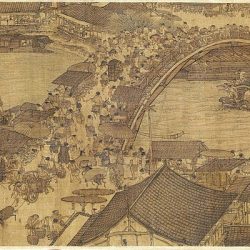 The development of Chinese culture as it is still known today, via the Hundred Schools of Thought, pre-Imperialism and the formation of a unified China. Prehistory During the long Paleolithic period, bands of predatory hunter-gatherers lived in what is now China. Homo erectus, an extinct species closely related to modern humans, or Homo sapiens, appeared[…]