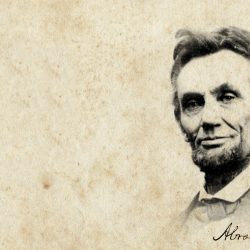 Lincoln deserves far more credit than he has received as an architect of American constitutional law. Introduction When we think of the architects of our constitutional order, we naturally think of the Founding Fathers. In particular, we think of James Madison, the “father of the Constitution.” Madison and his colleagues at the Philadelphia Convention drafted[…] 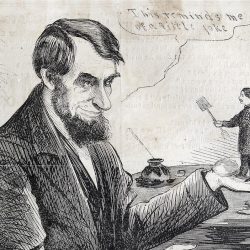 The founders were an essential political and cultural touchstone in the election of 1864. “Four score and seven years ago our fathers brought forth on this continent, a new nation, conceived in Liberty, and dedicated to the proposition that all men are created equal.”[1] While it might be somewhat trite to begin an article on the[…] 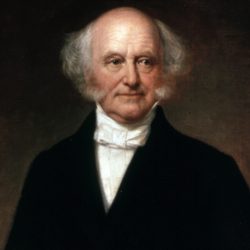 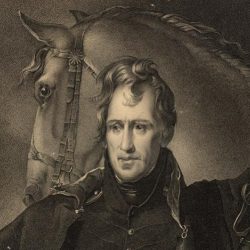 He claimed that he embodied the people in the same way that Louis XIV believed that he was France. Jackson’s defeat of incumbent John Quincy Adams in the 1828 election was the first great US political upset in which an anti-establishment candidate defeated an insider. Jackson styled himself as a champion of the “common man,”[…] 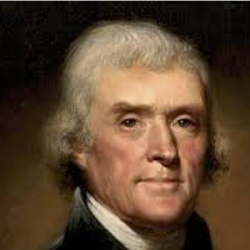 Jeffersonian scholarship is not a fool’s errand, but it is extremely arduous. Merrill Peterson, the preeminent Jeffersonian scholar, writes in his watershed work, The Jefferson Image in the American Mind, “Jefferson was a baffling series of contradictions.” Albert Ellis in American Sphinxstates magisterially that Jefferson’s “multiple personalities” are much like “the artful disguises of a confidence man.” Peter[…] 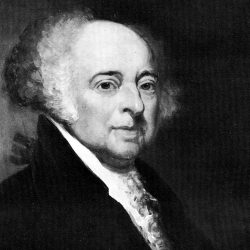 Sentiment began to change in earnest in the wake of the decision to publicize the XYZ dispatches during the spring of 1798. Behold the chief who now commands,Once more to serve his country stands.The rock on which the storm will beat,But arm’d in virtue, firm, and true,His hopes are fix’d on Heav’n and you. Joseph[…]