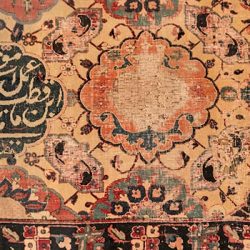 Analyzing the role that the Safavid economy played within the rapidly developing global economic system. By Connor J. HamelCompetitive Intelligence AnalystAccenture Federal Services Introduction The seventeenth century ushered in a plethora of changes in global trade patterns. These fluctuating trade patterns began to generate nascent economic, political, and social trends the likes of which had[…] 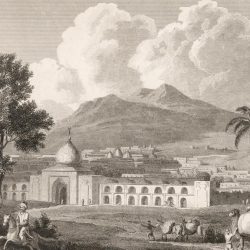 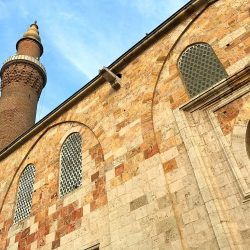 Seljuk art and architecture is a fusion of Persian, Islamic, and Central Asian (Turkic) elements. By Dr. Fatema AlSulaitiExpert in Islamic Archaeology Under the Seljuk rule, Persia gained a period of economic and cultural prosperity. The innovative techniques of the Seljuk period and style in architecture and the arts had a strong influence on later[…] 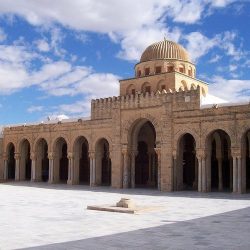 Kahina’s life is only known through later Arab historians writing on the Muslim conquest of Africa. Introduction Kahina (7th century CE) was a Berber (Imazighen) warrior-queen and seer who led her people against the Arab Invasion of North Africa in the 7th century CE. She is also known as al-Kahina, Dihya al-Kahina, Dahlia, Daya, and Dahia-al-Kahina. Her birth[…] 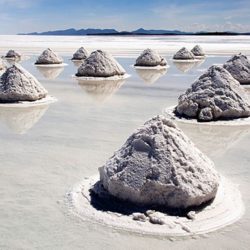 The “Saltmen of Zanjan” were preserved by a very rare form of natural mummification which had occurred in a salt mine. By Haleh BrooksArchaeologist As a young girl interested in archaeology and history, mummies always intrigued me. From the intricate Egyptian mummies to the naturally and beautifully preserved mummies of the Incas, they seemed to me to be beautiful[…] 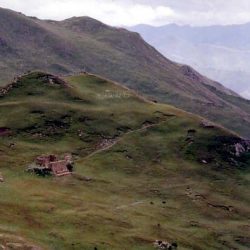 Death rituals help us to cope with loss and perhaps even feelings of guilt associated with disposing of a corpse. Ashes to ashes, dust to dust. Few liturgical phrases from the 1662 Book of Common Prayer are so familiar to so many, even those who have never darkened the doors of a church. This part of the[…]