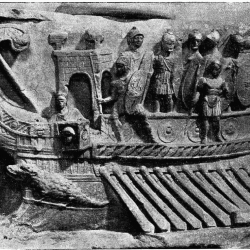 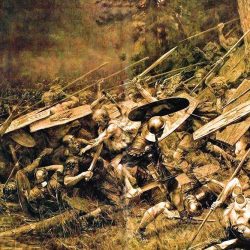 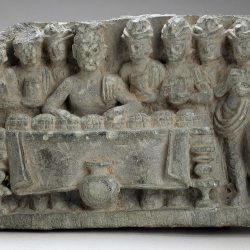 Stories passed down from the ancient world tell of self-powered machines able to move on their own. As early as Homer, more than 2,500 years ago, Greek mythology explored the idea of automatons and self-moving devices. By the third century B.C., engineers in Hellenistic Alexandria, in Egypt, were building real mechanical robots and machines. And such science[…] 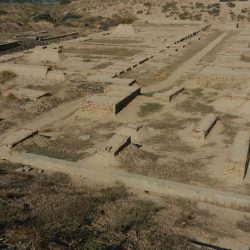 Over the course of several centuries, the inhabitants gradually settled down and took up agriculture. Introduction The Indus Valley Civilization was an ancient civilization located in what is Pakistan and northwest India today, on the fertile flood plain of the Indus River and its vicinity. Evidence of religious practices in this area date back approximately[…] 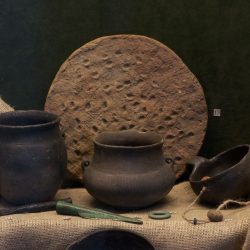 The Wielbark culture was named after a village where a burial place with over 3,000 tombs. Introduction The Wielbark culture (German: Wielbark-Willenberg-Kultur, Polish: Kultura wielbarska, Ukrainian: Вельбарська культура/Velbarska kultura) or East Pomeranian-Mazovian[1] is part of an Iron Age archaeological complex that dates from the 1st century AD to the 4th century AD. It replaced the Oksywie culture, in the area of modern-day Eastern Pomerania around the lower Vistula river, which was related[…] 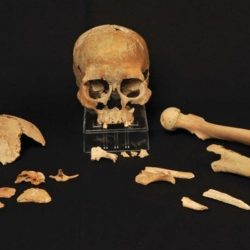 Scandinavia was populated by two main migrations, making its first inhabitants more genetically diverse and adapted to harsh climates than those in the rest of Europe. Tracking the migration of humans isn’t easy, but genetics is helping us uncover new information at breathtaking speed. We know that our species originated in Africa and likely reached Europe[…]