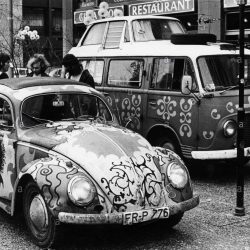 When the Beetle was first introduced, Americans had never seen anything like it. Among art car enthusiasts, it became the ideal canvas for self-expression. Introduction With a mariachi band playing along, the last Volkswagen Beetle rolled off the assembly line of a Mexican factory on July 10. Originally created in Germany at the behest of Adolf[…] 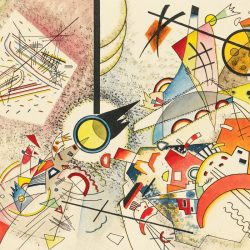 The field of neuroaesthetics uses neuroscience to understand how art affects our brains, both when we’re making it and when we’re viewing it. By Jessica Jacolbe Does art matter? All intangible benefits aside, it turns out that the processes of both creating art and experiencing beauty net neural benefits. Neuroaesthetics examines art and our reactions[…] 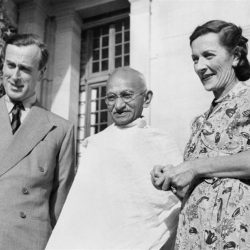 As the British Empire became an unaffordable burden, planning for India’s independence quickly ran into trouble. Introduction “Partition” – the division of British India into the two separate states of India and Pakistan on August 14-15, 1947 – was the “last-minute” mechanism by which the British were able to secure agreement over how independence would take[…] 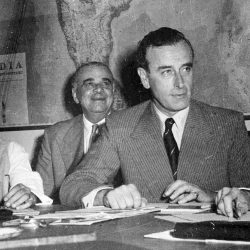 The partition of India led to more than a million deaths. A scholar argues how British royal, Lord Louis Mountbatten, who hurriedly drew the new borders in secret, was largely responsible. Introduction The midnight between August 14 and 15, 1947, was one of history’s truly momentous moments: It marked the birth of Pakistan, an independent India and[…] 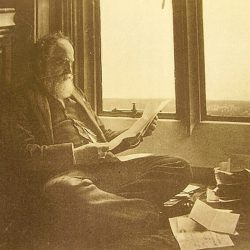 W.T. Stead’s 1885 account of the process by which wealthy Londoners procured teenagers for sex became a global news story, but the police refused to investigate. Wealthy men soliciting underage girls for sex. Girls lured to expensive homes by promises of good-paying jobs. Captains of commerce and heads of state reveling in debauchery. Officials looking[…] 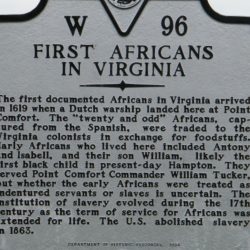 The first Africans in the colonies came from Angola 400 years ago and were initially captured by Portuguese raiders. Scholars of the African diaspora speculate that between 1525 and 1866, more than 12.5 million people were stolen from the African continent and transported to the New World. Of those that traveled, only 10.7 million survived the treacherous[…]