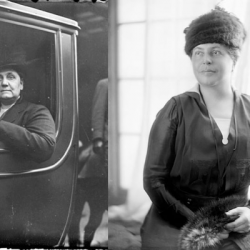 Their relationships were profoundly instrumental to their vision of social justice that changed America. Anyone who has taken a United States history course in high school knows the story of Jane Addams and Chicago’s Hull House, the first Settlement House in America and arguably the genesis of social work in the country. More advanced textbooks[…] 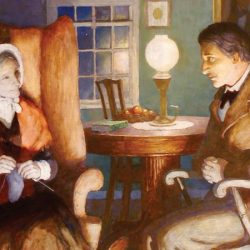 The woman Thoreau once called the “youngest person in Concord”. Henry David Thoreau isn’t usually known for flattering comments about women. But after a few hours of conversation with the 77-year-old Mary Moody Emerson, one November evening in 1851, he complimented both her intellect and her youthful spirit. The aunt of his friend Ralph Waldo Emerson, Mary[…] 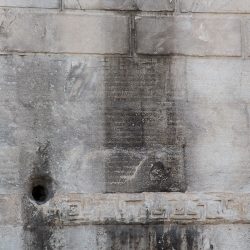 The Res Gestae was a unique public relations move for the first emperor of the Roman Empire, whose political career was in many ways experimental. Introduction Res Gestae Divi Augusti (Eng. The Deeds of the Divine Augustus) is the funerary inscription of the first Roman emperor, Augustus, giving a first-person record of his life and accomplishments.[1] The Res Gestae is especially significant because it[…] 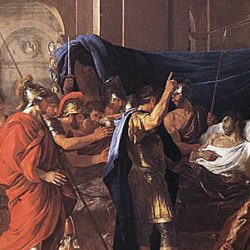 Though his work was little read in the Roman world, it has influenced great thinkers such as Hobbes and Montesquieu. Introduction Sometime in the 9th century AD, a monk in the Benedictine monastery of Fulda in modern Germany copied out an extensive Latin history into Carolingian minuscule, a script promoted by the emperor Charlemagne to aid in the[…]