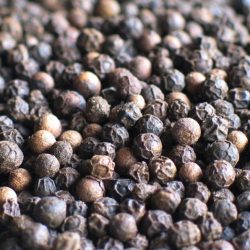 One of our most common condiments was once very valuable and, until surprisingly recently, used as a versatile medicine. Since ancient Greek and Roman times, pepper has been prized for its ability to balance the humours of the body. It was so highly valued that, in 408 CE, Visigoth King Alaric I took 3,000 pounds[…] 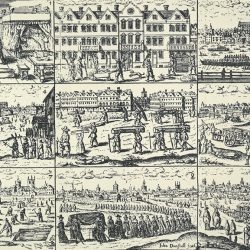 Looking at medical advice given to suffers during London’s ‘Great Plague’ c.1665-1666 How do you avoid catching the plague? Smoke constantly. Carry a sponge soaked in vinegar. Hang oranges studded with cloves around your house. This was the best medical advice available circa 1665, as the Great Plague ravaged London. The miasma theory of contagious[…] 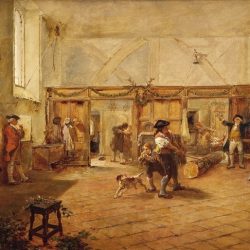 Each season in medieval europe had its own special Christian celebration, often based on older pagan traditions. By Mark CartwrightHistorian Introduction Christmas was one of the highlights of the medieval calendar, not only for the rich but also for the peasantry. For the longest holiday of the year, typically the full twelve days of Christmas,[…] 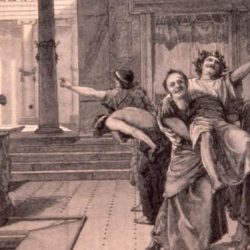 Similarities of its features suggest a strong influence on the Christian celebration of Christmas. By Mark CartwrightHistorian Introduction The Saturnalia was an enduring Roman festival dedicated to the agricultural god Saturn which was held between the 17th and 23rd of December each year during the winter solstice. Originating from archaic agricultural rituals the Roman festivities[…] 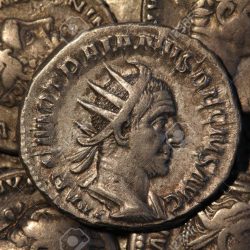 Monetary, fiscal, military, political, and economic issues are all very much intertwined. Two centuries ago, in 1776, there were two books published in England, both of which are read avidly today. One of them was Adam Smith’s The Wealth of Nations and the other was Edward Gibbon’s Decline and Fall of the Roman Empire. Gibbon’s[…] 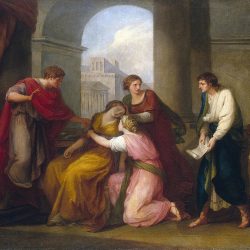 An analysis of the Aeneid and the extent to which it can be taken as a commentary on Augustus’ reign. By Maddy V-T The Aeneid is the major work attributed to the poet Virgil, and is widely considered as a valuable source to people wanting to study the Romans and their literature. Personally, I find[…]