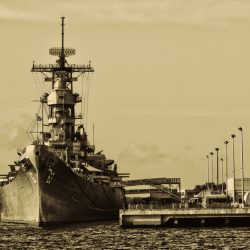 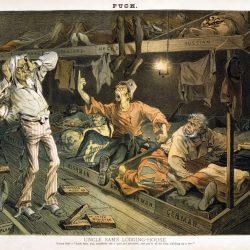 Examining the contributions of Frederick Jackson Turner and Alfred Thayer Mahan to the conscious creation of an American empire. Introduction During the time of Reconstruction, the U.S. government showed no significant initiative in foreign affairs. Western expansion and the goal of Manifest Destiny still held the country’s attention, and American missionaries proselytized as far abroad[…] 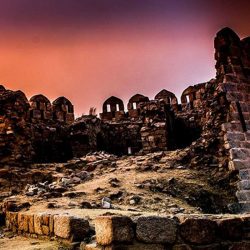 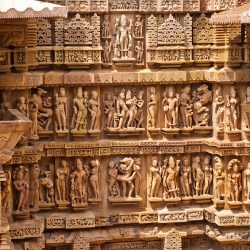 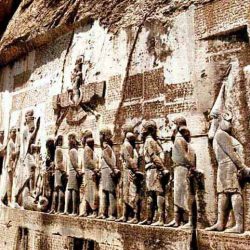 The relief is accompanied by text in three languages – Old Persian, Elamite, and Akkadian. Introduction The Behistun Inscription is a relief with accompanying text carved 330 feet (100 meters) up a cliff in Kermanshah Province, Western Iran. The work tells the story of the victory of the Persian king Darius I (the Great, r.[…] 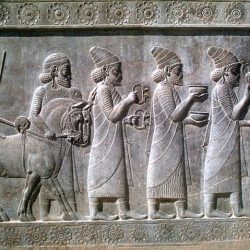 Persian culture influenced the Greeks and many other civilizations, and its effects still resonate around the world in the present day. Introduction Ancient Persian culture flourished between the reign of Cyrus II (The Great, r. c. 550-530 BCE), founder of the Achaemenid Persian Empire, and the fall of the Sassanian Empire in 651 CE. Even[…]