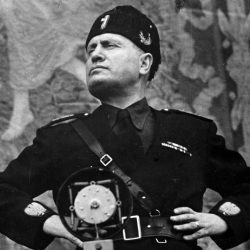 Fascism in Italy was strongly identified with the cult of Mussolini and with the idea, even with the idolization, of the “state.” Introduction Italian Fascism (in Italian, fascismo) was the authoritarian political movement which ruled Italy from 1922 to 1943 under the leadership of Benito Mussolini. German Nazism, under Adolf Hitler, was inspired by Italian[…] 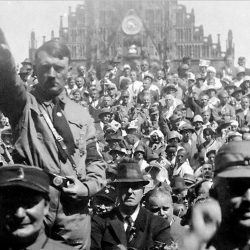 Fascists promote a type of national unity that is usually based on (but not limited to) ethnic, cultural, national, racial, and/or religious attributes. Introduction Fascism is a term used to describe authoritarian nationalist political ideologies or mass movements that are concerned with notions of cultural decline or decadence and seek to achieve a millenarian national[…] 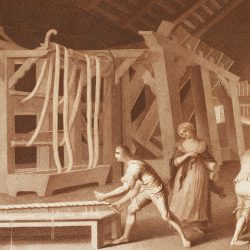 The effects spread throughout Western Europe and North America during the nineteenth century. Introduction The Industrial Revolution was a major shift of technological, socioeconomic, and cultural conditions that occurred in the late eighteenth and early nineteenth century in some Western countries. It began in Britain and spread throughout the world, a process that continues as[…] 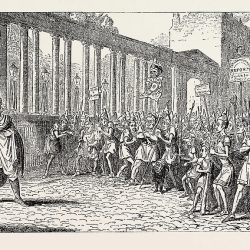 The notion of social class is still questioned as it becomes even more difficult to define in an increasingly fluid and globalized society. Introduction Social class refers to the hierarchical distinctions between individuals or groups in societies or cultures. Anthropologists, historians, and sociologists identify class as universal, although what determines class will vary widely from[…] 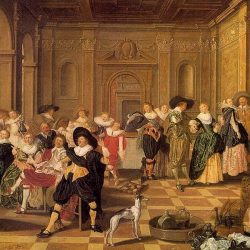 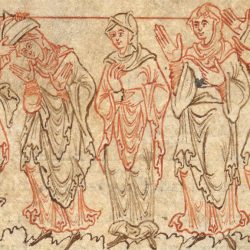 The foundations of the modern world derive from the Classic Age as it was reformulated during the Renaissance followed by the Enlightenment. Introduction Classical antiquity, era, or period is a broad term for a long period of cultural history centered on the Mediterranean Sea, which begins roughly with the earliest-recorded Greek poetry of Homer (eighth-seventh[…]