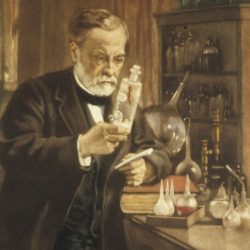 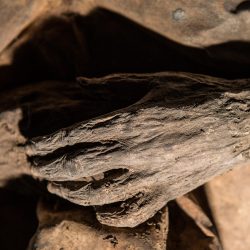 The global spread of smallpox can be traced to the growth and spread of civilizations, exploration, and expanding trade routes. Origin of Smallpox The origin of smallpox is unknown. Smallpox is thought to date back to the Egyptian Empire around the 3rd century BCE (Before Common Era), based on a smallpox-like rash found on three[…] 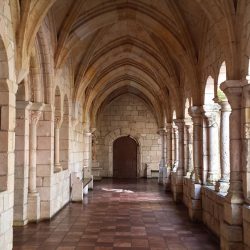 Examining modern remedies derived from medieval monastic knowledge. Most people think of herbal medicine as a distinctly ‘alternative’ option – something that you might try for a cough or cold that won’t budge, but not for life-threatening illnesses. Medical historian Dr Johannes Mayer, however, takes it all much more seriously: he believes that the herbal[…] 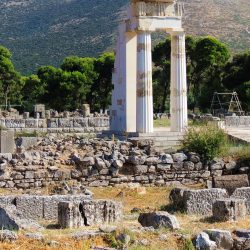 The spirits and gods were believed to make their presence known through disease. Introduction When people fall ill they inevitably ask: ‘Why am I ill?’ and ‘How do I get better?’ Throughout history, the answers have been sought and provided through a mixture of natural, spiritual and moral meanings. People have rarely understood illness through[…] 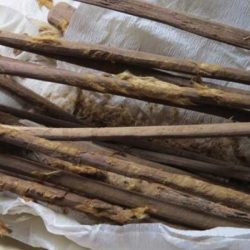 The parasites found within the 2,000-year-old-feces smeared on bamboo suggest more than commodities made the trip. By Jason Daley The Silk Road was a network of ancient commerce, connecting China with central Asia, the Middle East and the Mediterranean. It was established by the Han Dynasty in 130 B.C. and operated until 1453 when the Ottoman Empire[…] 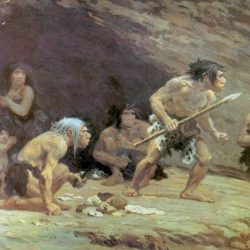 Stomach ulcers, herpes, ringworm and other tropical diseases may have all contributed to the Neanderthal demise. By Jason Daley In the last decade, researchers have realized that the interactions between ancient humans and Neanderthals were much more complicated than previously believed. Not only did Homo sapiens compete with Neanderthals for resources, we extensively interbred with[…]