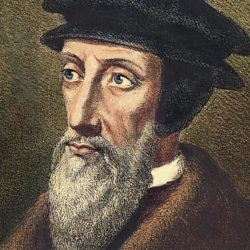 Calvinism is known for some notable experiments in Christian theocracy. Introduction Calvinism is a system of Christian theology advanced by John Calvin, a Protestant Reformer in the sixteenth century, and further developed by his followers, associates and admirers. The term also refers to the doctrines and practices of the Reformed churches, of which Calvin was[…] 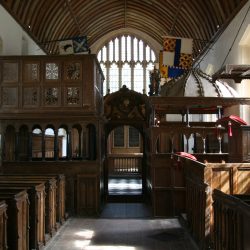 Many features of the Settlement remained in place and their effects can still be seen on today’s Anglican Church. Introduction The Elizabethan Religious Settlement was a collection of laws and decisions concerning religious practices introduced between 1558-63 CE by Elizabeth I of England (r. 1558-1603 CE). The settlement continued the English Reformation which had begun[…] 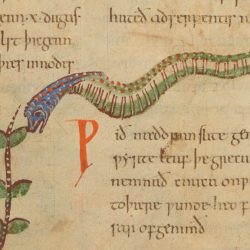 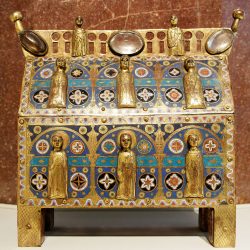 Medieval reliquaries have been subject to widespread destruction during times of religious and political strife. Relics Christian belief in the power of relics, the physical remains of a holy site or holy person, or objects with which they had contact, is as old as the faith itself and developed alongside it. Relics were more than[…] 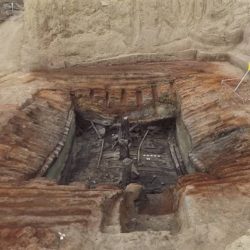 These elite burial monuments are not only important for rich funerary goods but also for the complex structure of the kurgans themselves. Introduction This article is dedicated to the phenomena called ‘kurgans’, the monumental burial mounds of riding nomads of the Scythian period. Kurgans were first investigated in southern Ukraine and southern Russia, the core[…] 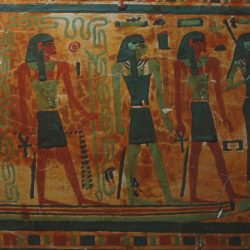 Ships known as Barques of the Gods are associated with a number of different Egyptian deities. Introduction The Nile River was the source of life for the ancient Egyptians and so figured prominently in their religious beliefs. At night, the Milky Way was considered a heavenly Nile, associated with Hathor, and provider of all good[…]