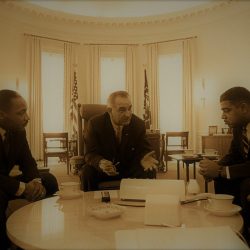 LBJ presided over a society in unrest while battling to have an impact on civil rights and programs for the underprivileged. The ‘Great Society’ Texan Lyndon Baines Johnson (LBJ) took the oath of office on the plane carrying John F. Kennedy’s body from Dallas to Washington, D.C. on November 22, 1963. Johnson’s presidency began in[…] 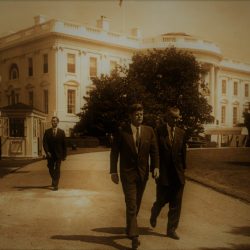 Throughout his presidency, Kennedy continued to give the public a clear understanding of his priorities. The New Frontier of Politics Compared to the relative quiet of Eisenhower’s presidency in the 1950s, the 1960s were rife with political activity. President Eisenhower left the White House after serving for eight years, opening the door for a vibrant[…] 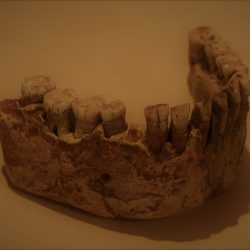 Early Neanderthals likely benefited from an ingression of H. sapiens Y chromosomes some-time between 370,000 and 100,000 years ago. An international team led by Martin Petr and Janet Kelso of the Max Planck Institute for Evolutionary Anthropology in Leipzig, Germany, has succeeded in sequencing the Y chromosomes of two Denisovans and three Neanderthals. The surprising[…] 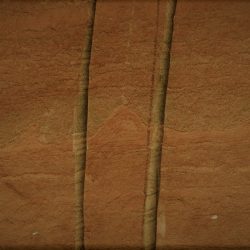 Scientists discovered a living microbial mat that uses arsenic instead of oxygen for photosynthesis and respiration. Introduction Billions of years ago, life on Earth was mostly just large slimy mats of microbes living in shallow water. Sometimes, these microbial communities made carbonate minerals that over many years cemented together to become layered limestone rocks called[…]