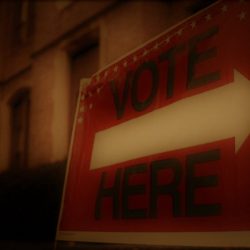 Blue looks good, but not by a landslide. Get out and vote because this is closer than you might think. We are 12 days away from the election as of this writing, less than two weeks. The candidates across the board – those running for president, the Senate, and the House of Representatives – are[…] 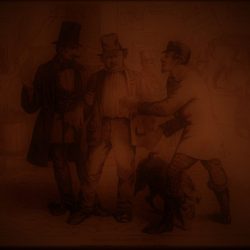 Voters were threatened and even physically forced to vote a particular way. Introduction Author Edgar Allan Poe, the 19th-century master of American macabre, may have died of dirty politics. According to legend, a gang of party “poll hustlers” kidnapped and drugged him. They forced him to vote, then abandoned him near death. Details are murky,[…] 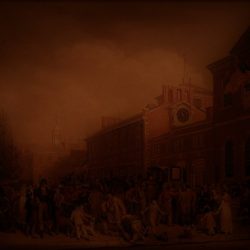 Political parties in the 19th century thought of themselves as armies – disciplined, hierarchical fighting organizations. Introduction In the 19th century, a number of new methods for conducting American election campaigns developed in the United States. For the most part the techniques were original, not copied from Europe or anywhere else.[2] The campaigns were also[…] 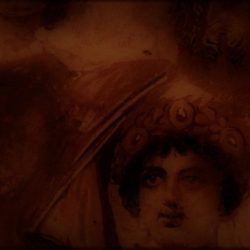 Around half of all Roman emperors received some form of the condemnation. By Mati Davis and Sara Chopra While the phrase damnatio memoriae – a “condemnation of memory” in Latin – is modern in origin, it captures a broad range of actions posthumously taken by the Romans against former leaders and their reputations. Most prevalent[…] 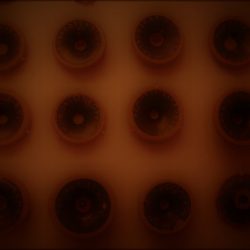 Meant to protect citizens from demagogues and tyrants, it became a tool to use against political enemies. One of the problems in any democracy is the possibility that a leader arises with too much charisma. Of course this is not a crime, but people with too much personal influence can become dangerous for the democratic[…]