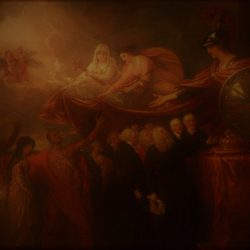 Loyalist individuals were inspired to action or inaction by a variety of motives, only some of which had to do with ideological concerns. The Revolutionary War was also in many ways a civil war. Approximately one-fifth of Americans supported Britain during the Revolution, although their exact numbers are uncertain due to the inherent difficulty in[…] 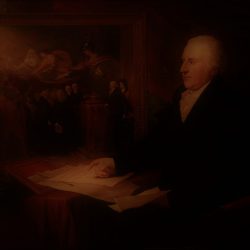 When their cause was defeated, about 15 percent of the Loyalists (65,000–70,000 people) fled to other parts of the British Empire. Introduction Loyalists were American colonists who stayed loyal to the British Crown during the American Revolutionary War, often referred to as Tories, Royalists, or King’s Men at the time. They were opposed by the[…] 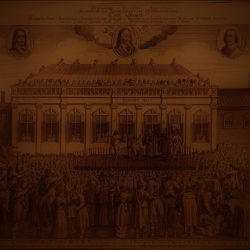 Was this an effort by Prince Charles (the future King Charles II) a last-ditch effort in exchange for his father’s life? Leafing through Harley MS 6988, it would be easy to flick past an unobtrusive empty page towards the end of the manuscript. Upon closer inspection, however, this ‘blank’ may be one of the central[…] 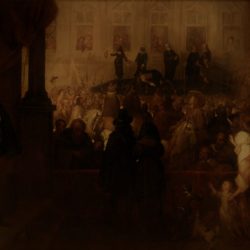 The Purge cleared the way for the execution of Charles in January 1649 and the establishment of the Protectorate. Introduction Pride’s Purge is the name commonly used for an event that took place on 6 December 1648, when soldiers prevented MPs considered hostile to the New Model Army from entering the House of Commons. Despite[…]