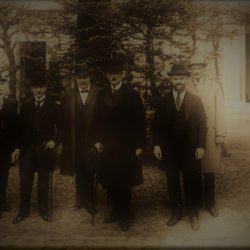 Introduction The experience of democracy that has lasted just over ten years is characterized by strong social tensions and political instability. What interests us is to understand this seizure of power by the Nazis in a peaceful manner and the advent of the regime of the Third Reich, since Hitler would soon suspend the individual[…] 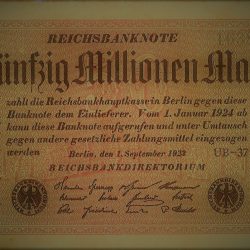 The Weimar Republic came to bear for many the humiliation of World War I and the blame for all its accompanying hardships. Introduction “Weimar Republic” is the name given to the German government between the end of the Imperial period (1918) and the beginning of Nazi Germany (1933). Political turmoil and violence, economic hardship, and[…] 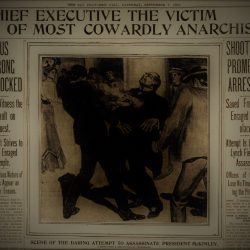 The crowd began beating Czolgosz and McKinley said, “Go easy on him, boys.” Introduction Leon Frank Czołgosz was an American steelworker and anarchist who assassinated American PresidentWilliam McKinley on September 6, 1901, in Buffalo, New York. Czolgosz was executed seven weeks later on October 29, 1901. While some American anarchists described his action as inevitable,[…] 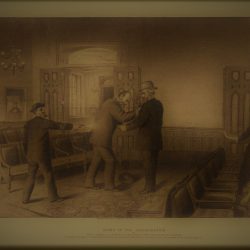