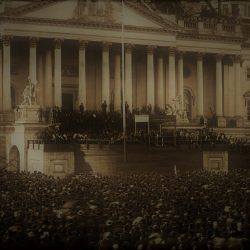 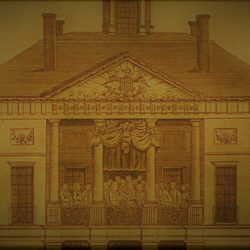 The executive branch of the United States government officially began operations established by the 1787 Constitution. Introduction The first inauguration of George Washington as the first President of the United States was held on Thursday, April 30, 1789 on the balcony of Federal Hall in New York City, New York. The inauguration was held nearly[…] 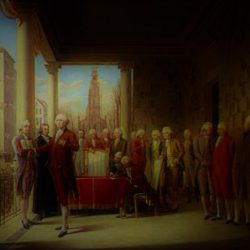 The First Inauguration gave rise to many traditions that continue today. The First Inauguration It was in New York City, out nation’s first capital, that George Washington became the first President of the United States. Congress had planned for the new government to begin its responsibilities on March 4, 1789, but a harsh winter made[…] 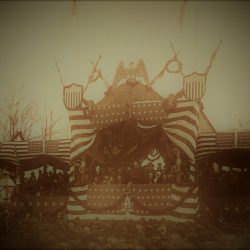 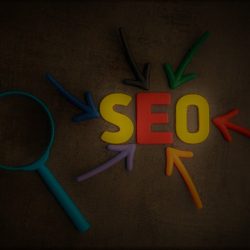 Sydney is one of Australia’s richest cities. According to reports, Sydney’s gross domestic product (GDP) was AUD400.9 billion, which translates to AUD80,000 per capita, making it the largest in Australia. Sydney has a highly-developed economy thanks to its business sector, including professional services that account for 9% of the country’s GDP. One of the most[…]