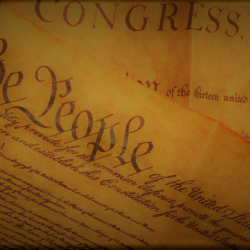 70 years have now passed since our nation’s founding documents came together and became known collectively as the Charters of Freedom. By Milton Gustafson Introduction Pennsylvania Avenue, the site of countless parades and marches, had never seen a procession quite like this one. On a December Saturday in 1952, uniformed members of all branches of[…] 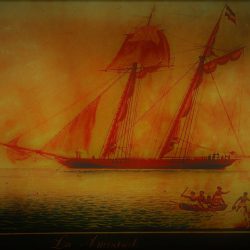 From the time that the Amistad captives arrived in the United States, their quest for freedom played out within the federal court system. On August 29, 1839, a lone West African man named Sengbe Pieh stood in shackles before a special session of the U.S. District Court for the District of Connecticut. Judge Andrew Judson[…] 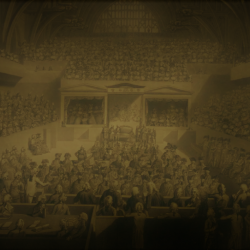 The British – who invented impeachment – decided it no longer served its purpose and found more effective methods to deal with bad leaders. Introduction Impeachment was developed in medieval England as a way to discipline the king’s ministers and other high officials. The framers of the U.S. Constitution took that idea and applied it[…] 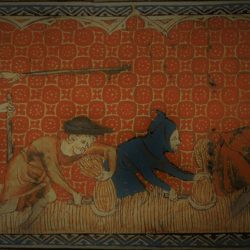 Feudalism is the most distinctive and significant factor of the early and central middle ages. What Was Feudalism? Before the period known as the Middle Ages, the Roman Empire controlled most of Western Europe. Under Roman rule, Europe was organized and unified region. But in 400 A.D., the Roman Empire was split in two: the[…] 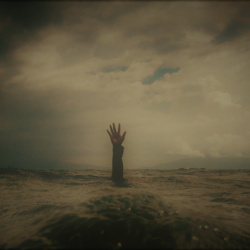 Modern society has progressed in myriad ways. Smart homes, connected cars, VR gaming, digital money – this is just a glimpse of the numerous technological advancements that have resulted in the fast-paced development of our society. Today, it’s possible to accomplish nearly everything from the comfort of your home. But there’s one crucial aspect of[…] 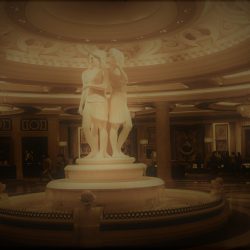 Introduction In the early 1700s, a 60-man party of Spanish traders was travelling along the Spanish Trail to Los Angeles. One of them, Rafael Rivera, was the first to notice a valley floor with grassy meadows on this trip. He called the valley “Las Vegas”, which is a Spanish term that translates roughly into “the[…]