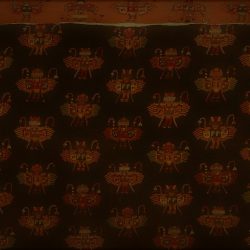 Heads are a frequent motif appearing in all phases of Paracas art, and severed human heads have been found within some of their burials. By Dr. Mary BrownArt Historian The Transcendent Bird Birds and winged creatures have often been tasked with duties of great symbolic importance in human culture. From harpies to storks, interfacing with[…] 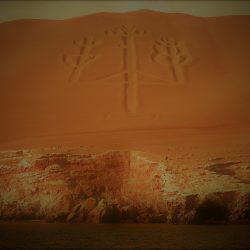 Paracans had the means to support a rich culture and forge reciprocal trade relationships with other Early Horizon highland cultures. By Dr. Mary BrownArt Historian Sand and Sea Imagine living in the driest desert on earth located next to the richest ocean on earth. How would these extremes shape social and religious life? What kind[…] 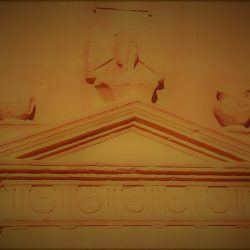 Described as fiercely independent by contemporary Greco-Roman accounts, the Nabataeans were annexed into the Roman Empire. Introduction The Nabataeans, also Nabateans were an ancient Arab people who inhabited northern Arabia and the southern Levant.[1][2][3][4][5][6][7] Their settlements—most prominently the assumed capital city of Raqmu (present-day Petra, Jordan)[1]—gave the name Nabatene to the Arabian borderland that stretched from the Euphrates to the Red Sea. The Nabataeans were one of several nomadic Bedouin tribes[…] 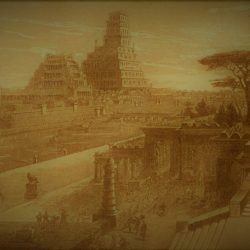 The Babylon ruins, once the capital of Nebuchadnezzar’s empire, are among some of the world’s oldest and most magnificent cities. On a mild winter weekend, the sun pours down on the yellow archways of the reconstructed palace of King Nebuchadnezzar II at the site of the ancient city of Babylon. Nearly three millennia after Nebuchadnezzar’s[…] 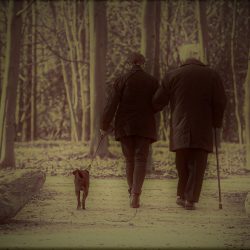 People can have preconceptions about love and relationships. To many millennials, the idea that people of their parents or even grandparents’ generation still harbor lustful feelings will provoke horror. Mature individuals might not necessarily be hanging around in nightclubs chatting up strangers to the same extent, but they will still cherish physical relationships. The older[…]