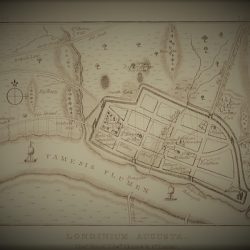 Londinium was established as a civilian town by the Romans about four years after the invasion of 43 CE. Curated/Reviewed by Matthew A. McIntoshPublic HistorianBrewminate Introduction The history of London, the capital city of England and the United Kingdom, extends over 2000 years. In that time, it has become one of the world’s most significant financial and cultural capital[…] 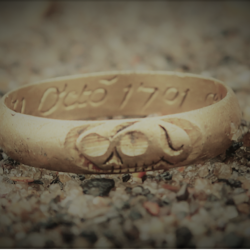 Established by the Romans in the 1st century AD, the edge of the river has always been a hive of activity. By Jason Sandy and Nick Stevens Ever since man first quenched his thirst in its waters, he has left his mark on the riverbed. Ivor Noël Hume, Treasure in the Thames (1956) London would[…] 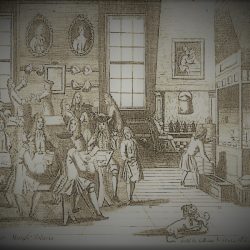 From 1670 to 1685, the number of London coffeehouses increased and gained political importance due to their popularity as places of debate. Presentation by Dr. Matthew GreenHistorian Would you go up to a stranger in a coffee shop and ask them for the latest news? Dr. Matthew Green takes us back to the 17th and[…] 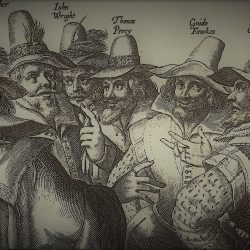 Bonfires were lit on the night of November 5th to celebrate the failure of the plot, and this tradition continues today. Introduction The 1605 Gunpowder Plot was a failed attempt by pro-Catholic conspirators to blow up the English Parliament on 5 November while in full session and kill King James I of England (r. 1603-1625) and the entire nobility[…] 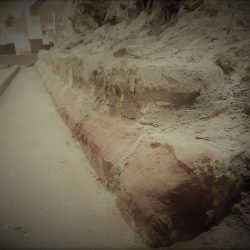 London has been home to a huge diversity of cultures, inhabitation, patterns and events since the ancient world. Profile Jane Sidell is an archaeologist and honorary lecturer at University College London. She is Inspector of Ancient Monuments at Historic England. After realizing at the age of 8 that I wanted to be an archaeologist, I[…] 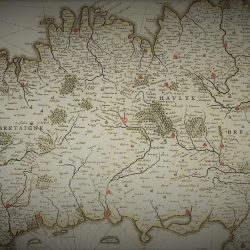 The earliest written evidence for the Britons is from Greco-Roman writers and dates to the Iron Age. Curated/Reviewed by Matthew A. McIntoshPublic HistorianBrewminate Introduction The Britons, also known as Celtic Britons or Ancient Britons, were the indigenous Celtic people who inhabited Great Britain from at least the British Iron Age into the Middle Ages, at which point they diverged into the Welsh, Cornish and Bretons (among others). They spoke the Common Brittonic language, the[…] 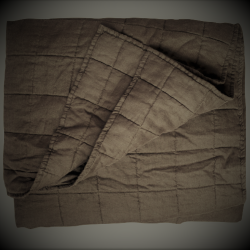 Wondering how the choice of bedding can affect your skin? The bed material plays an integral part in maintaining the overall health of your skin. Materials like silk and linen are believed to be the most effective ones. So linen quilts are a wonderful choice if you prefer napping on quilts but have sensitive skin.[…] 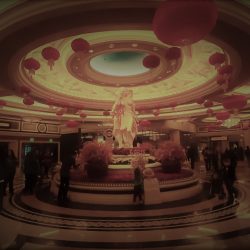 Online gambling stories can range from hilarious to outright heartbreaking. While some people play online games for wins and a good time, others have turned it into a way to earn a living, and sometimes things take a turn for the worst. They end up in gambling addiction, which, like any other, takes years to[…]