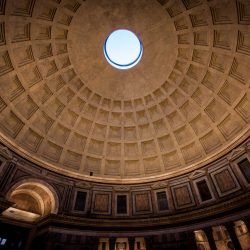 The Pantheon dome – made entirely out of concrete. MatthiasKabel/wikimedia, CC BY-SA Think atomic theory was invented in the 19th century? Try 5th century BCE. By Dr. Mark Lorch / 02.02.2016 Senior Lecturer in Biological Chemistry Associate Dean for Engagement University of Hull The ancient Babylonians were the first to use sophisticated geometry – a staggering 1,400 years before it was previously[…] 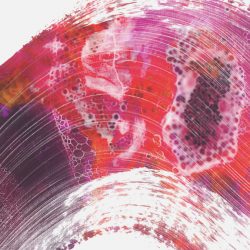 The basic chemistry of hair dyes has changed little over the last century, but what do we know about the risks of colouring our hair, and why do we do it? By Dr. Rebeccua Guenard / 12.16.2014 Chemist Every two months Barclay Cunningham goes through a process that begins with taking an antihistamine tablet. After[…]