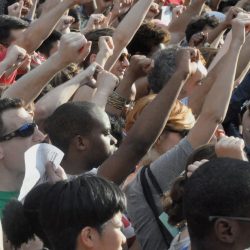 Standing up for what’s right can come with a cost to the individual – but also a benefit. Michael Fleshman, CC BY-NC It helps society function when people punish selfish acts, even at a personal cost. A new theory suggests third-party punishment also confers some benefits on the punisher. By Jillian Jordan / 02.24.2016 PhD Candidate in Psychology Yale University What makes[…] 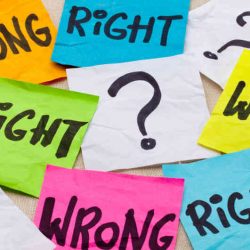 Creative Commons By Dr. James Fieser / 04.01.2011 Professor of Philosophy University of Tennessee at Martin INTRODUCTION In the early twentieth century, journalist Robert L. Ripley traveled around the world gathering stories of strange rituals, which he published in his popular newspaper column “Believe It or Not.” One man sat and stared at the sun for fifteen[…] 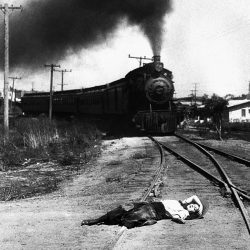