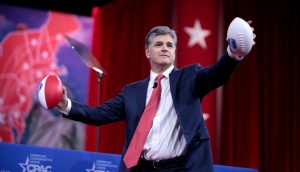 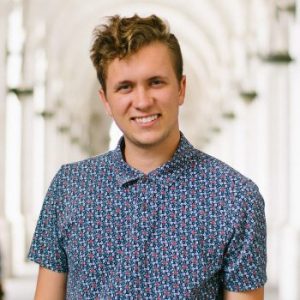 Fox News personality and radio host Sean Hannity told former White House strategist and Breitbart executive Steve Bannon that he thought that both of them “may end up in jail” for defending President Trump against a supposed “deep state” impeachment effort.

Last night Bannon hosted a special edition of “Breitbart News Tonight.” Hannity joined Bannon and Fox News political analyst Pat Goodell to discuss, among other things, the federal investigation into suspected Russian ties to Trump campaign officials during the 2016 election. It wasn’t long before the panel began to speculate about a secret plan orchestrated by “deep state” officials to remove Trump from the White House.

Hannity added, “This is not about General Flynn. This isn’t about Paul Manafort. They’re just pawns.”

“The ultimate goal—Andy McCarthy had a great piece. This is about the impeachment of the president. This is not about Trump-Russia collusion,” Hannity said.

Goodell brought up the idea that the government is carrying out a “slow-motion, steady effort to basically have a coup d’etat.” He said that he believes America is experiencing a “post-constitutional society” and that secret government forces are “willing to destroy this country to keep control.”

Hannity then speculated that “people like us” who have supported Trump and attempted to discredit the Russia probe will eventually end up in jail.

“By the way, people like us may end up in jail. Let me tell you. They will stop at nothing. This is what I’m trying to get across to people. This is serious. This is the rule of law in this country now,” Hannity said.

Originally published by Right Wing Watch, a project of People for the American Way, under a Creative Commons Attribution-Non-commercial-No Derivatives license.