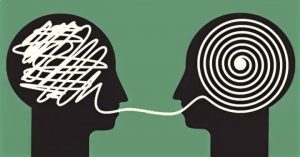 Creating Positive Outcomes From Words That Are Hard to Hear

At the end of the day, when I feel completely exhausted, it often has nothing to do with all the things I’ve done.

It’s not a consequence of juggling multiple responsibilities and projects. It’s not my body’s way of punishing me for becoming a late-life jogger after a period of laziness. It’s not even about getting too little sleep.

When I’m exhausted, you can be sure I’ve bent over backward trying to win everyone’s approval. I’ve obsessed over what people think of me, I’ve assigned speculative and usually inaccurate meanings to feedback I’ve received, and I’ve lost myself in negative thoughts about criticism and its merit. 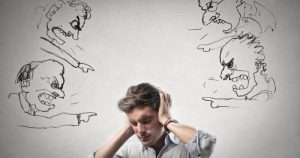 Exhausted by negative thoughts from criticism

I work at minimizing this type of behavior, and I’ve had success for the most part, but admittedly, it’s not easy.

I remember back in college, taking a summer acting class, when I actually made the people around me uncomfortable with my defensiveness. This one time, the teacher was giving me feedback after a scene in front of the whole class. She couldn’t get through a single sentence without me offering some type of argument.

After a couple minutes of verbal sparring, one of my peers actually said, “Stop talking. You’re embarrassing yourself.”

Looking back, I cut myself a little slack. You’re vulnerable in the spotlight, and the student’s reaction was kind of harsh. But I know I needed to hear it. 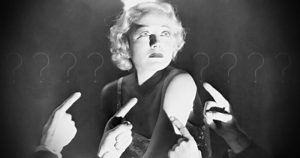 You’re vulnerable in the spotlight

Controlling How We Internalize Criticism

Because I was desperately afraid of being judged, I took everything, from everyone, as condemnation.

I realize criticism doesn’t always come gently from someone legitimately trying to help. A lot of the feedback we receive is unsolicited and doesn’t come from teachers—or maybe all of it does. Maybe there’s a lesson in every criticism, if only we’re willing to find it.

We can’t control what other people will say to us. But we can control how we internalize it, respond to it, and learn from it, and when we release it and move on. 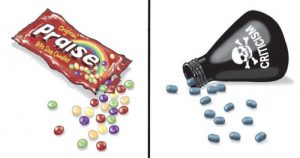 If you’ve been having a hard time dealing with criticism lately, it may help to remember the following:

The Benefits of Criticism

1. Looking for seeds of truth in criticism encourages humility. It’s not easy to take an honest look at yourself and your weaknesses, but you can only grow if you’re willing to try.

2. Learning from criticism allows you to improve. Almost every critique gives you a tool to more effectively create the tomorrow you visualize. 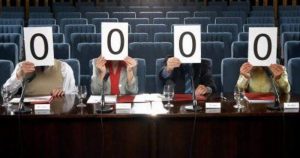 Criticism can help us improve

3. Criticism opens you up to new perspectives and ideas that you may not have considered. Whenever someone challenges you, they help expand your thinking.

4. Your critics give you an opportunity to practice active listening. This means you resist the urge to analyze in your head, planning your rebuttal, and simply consider what the other person is saying.

5. You have the chance to practice forgiveness when you come up against harsh critics. Most of us carry around stress and frustration that we unintentionally misdirect from time to time. 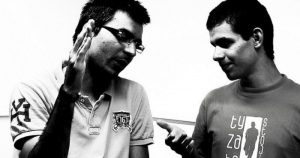 Healing can come from forgiving your critic

6. It’s helpful to learn how to sit with the discomfort of an initial emotional reaction instead of immediately acting or retaliating. All too often we want to do something with our feelings—generally not a great idea!

7. Criticism gives you the chance to foster problem solving skills, which isn’t always easy when you’re feeling sensitive, self-critical, or annoyed with your critic.

8. Receiving criticism that hits a sensitive spot helps you explore unresolved issues. Maybe you’re sensitive about your intelligence because you’re holding onto something someone said to you years ago, something you need to release. 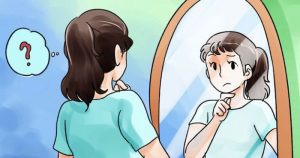 9. Interpreting someone else’s feedback is an opportunity for rational thinking—sometimes, despite a negative tone, criticism is incredibly useful.

10. Criticism encourages you to question your instinctive associations and feelings; praise is good, criticism is bad. If we recondition ourselves to see things in less black and white terms, there’s no stop to how far we can go!

11. Criticism presents an opportunity to choose peace over conflict. When criticized, our instinct may be to fight, creating unnecessary drama. The people around us generally want to help us, not judge us. 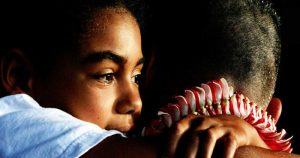 12. Fielding criticism well helps you mitigate the need to be right. Nothing closes an open mind like ego—bad for your personal growth and damaging for relationships.

13. Your critics give you an opportunity to challenge any people-pleasing tendencies. Relationships based on a constant need for approval can be draining for everyone involved. It’s liberating to let people think whatever they want—they’re going to do it anyway.

14. Criticism gives you the chance to teach people how to treat you. If someone delivers it poorly, you can take this opportunity to tell them, “I think you make some valid points, but I would receive them better if you didn’t raise your voice.” 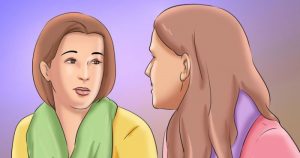 Teaching each other how to effectively criticize

15. Certain pieces of criticism teach you not to sweat the small stuff. In the grand scheme of things, it doesn’t matter that your boyfriend thinks you load the dishwasher “wrong.”

16. The more time you spend dwelling about what someone said, the less time you have to do something with it.

17. If you improve how you operate after receiving criticism, this will save time and energy in the future. When you think about from that perspective—criticism as a time saver—it’s hard not to appreciate it!

18. Fostering the ability to let go of your feelings and thoughts about being critiqued can help you let go in other areas of your life. Letting go of worries, regrets, stresses, fears, and even positive feelings helps you root yourself in the present moment. Mindfulness is always the most efficient use of time. 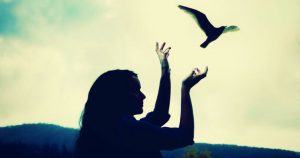 We can learn to let go of criticism

19. Criticism reinforces the power of personal space. Taking ten minutes to process your emotions, perhaps by writing in a journal, will ensure you respond well. And responding well the first time prevents one critical comment from dominating your day.

20. In some cases, criticism teaches you how to interact with a person, if they’re negative or hostile, for example. Knowing this can save you a lot of time and stress in the future.

21. Learning to receive false criticism—feedback that has no constructive value—without losing your confidence is a must if you want to do big things in life. The more attention your work receives, the more criticism you’ll have to field.

22. When someone criticizes you, it shines a light on your own insecurities. If you secretly agree that you’re lazy, you should get to the root of that. Why do you believe that, and what can you do about it? 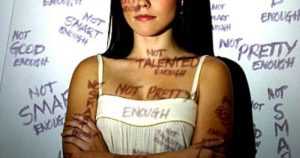 Staying confident in the face of criticism

23. Learning to move forward after criticism, even if you don’t feel incredibly confident, ensures that no isolated comment will prevent you from seizing your dreams. Think of it as separating the wheat from the chaff; takes what’s useful, leave the rest, and keep going!

25. Receiving feedback well reminds you it’s okay to have flaws—imperfection is part of being human. If you can admit weakness and work on them without getting down on yourself, you’ll experience far more happiness, peace, enjoyment, and success.

We are all perfectly imperfect, and other people may notice that from time to time. We may even notice in it each other.

Somehow accepting that is a huge weight off my mind.