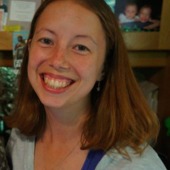 A hoard of fossilised pterosaur eggs discovered in China is helping scientists gain a rare insight into the extinct flying reptiles. Newly released research into over 200 eggs and 16 embryos from the pterosaur Hamipterus, including the first computed tomography (CT) scans, eclipses what was previously known about these cousins of the dinosaurs. In particular, they provide new evidence for the debate about whether pterosaurs could fly as soon as they hatched.

Relatively few pterosaur fossils are preserved because of the animal’s fragile, thin-walled bones. Even more rare are fossils of young hatchlings, eggs and embryos, making it difficult to understand how different species grew.

The first pterosaur embryo was found in China in 2004, but the egg and embryo were flattened, and exactly what type of pterosaur it was was unclear. The first three-dimensionally preserved pterosaur egg came from Argentina from an animal called Pterodaustro, previously known from several specimens and eggs that are mostly crushed. 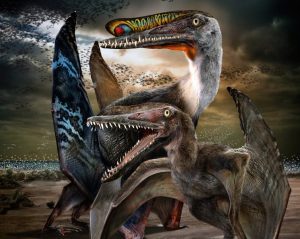 But in 2014, Chinese palaeontologists discovered hundreds of bones and eggs of the pterosaur Hamipterus, which lived in the early Cretaceous period, approximately 120m years ago. Amazingly, the site where the fossils were found contained eight separate geological layers with bones, four of which also had eggs.

Researchers think this means it was a nesting site that was hit by high-energy storms that transported the pterosaurs and their eggs to a calm lake where they were then turned into fossils. Palaeontologists have found other sites with lots of pterosaur bones before, suggesting they were social animals. But this is the first find that indicates pterosaurs nested together as well. 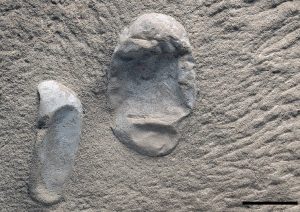 A team of Chinese and Brazilian palaeontologists led by Xiaolin Wang have now examined these eggs in more detail, using CT scanning and the study of microstructures of the bone to understand how the animal grew. The CT scans meant the researchers could use X-rays to see inside the eggs and embryos without destroying them, the first time this has been done with pterosaur eggs (although dinosaur eggs have been studied like this before).

Among the 16 embryos, the researchers found an assortment of preserved bones, mainly from the wings and legs. Unlike other pterosaur embryos from China or Argentina, very little material from the skull appeared in the embryos, with only a single lower jaw preserved. 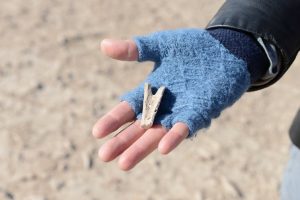 Unfortunately, the embryos are all incomplete and disarticulated, meaning the bones have been jumbled during fossilisation rather than preserved in a nice jointed skeleton. This means that we don’t have a complete picture of what an embryonic Hamipterus would have looked like. But the researchers were able to make some observations on growth because the large number of fossils with individuals of different sizes meant they could look at different stages of development.

All the long bones from the wings and legs showed signs of ossification, the process of laying down the minerals to form bones, but the ends of wing bones were not fully formed or mineralised. This suggests that the areas for major muscle attachments, and therefore the muscles themselves, weren’t developed in embryos. 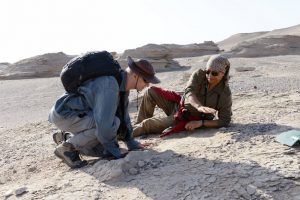 The areas for muscle attachment of important flight muscles were either small or nonexistent in the unhatched animals, while the legs appeared to be more complete. The researchers suggest this means that Hamipterushatchlings were incapable of flight, contradicting the common idea of “flaplings”, that the youngest pterosaurs could fly immediately.

Unsurprisingly, the bone of these embryos appears to have grown extremely fast, with large vascular canals (that carry blood vessels through bones) and other bone structures typical of young animals that are laying down bone extremely quickly. 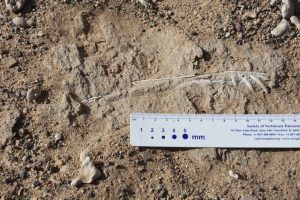 A surprising discovery, or indeed a lack of discovery, was in the teeth. Despite the fact that teeth normally preserve well in fossils, no teeth were found in any of the embryos. Since at least some other pterosaur embryos possess teeth, this might indicate that the Hamipterus embryos are of an earlier developmental stage, before tooth development. The lack of other skull bones suggests the skull developed later than other bones in the skeleton.

This find adds to recent discoveries of soft Darwinopterus pterosaur eggs and hundreds of Caiuajara pterosaur fossils. Thanks to the hard work of palaeontologists, we are starting to develop a good understanding of the entire life history, from before hatching to death, of these fascinating creatures.