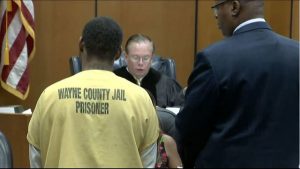 A Detroit man has been sentenced to 25-50 years in prison after his 9-year-old son was killed in an accidental shooting when his older sister found their father’s unsecured gun.

On Monday, the 45-year-old man was convicted of involuntary manslaughter, child abuse and several weapons charges. This “responsible gun owner” was negligent, and that negligence not only took the life of his child, but has also now put him behind bars for at least a quarter of a century. He apologized in court and said that he loves his children dearly.

The boy and his 11-year-old sister were visiting their father at his home on Nov. 9. The father’s loaded gun was reportedly hidden in his bedroom closet, but due to the curious nature of young children, the deadly weapon didn’t stay hidden for very long.

The young girl testified in court that she and her brother were playing an imaginary game and they were acting out a video game when the tragedy occurred. She had been holding the shotgun when suddenly, it accidentally fired, killing her younger brother. She was given immunity for her testimony. 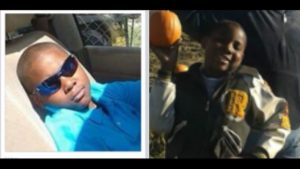 Meanwhile, the NRA and gun-loving right-wingers refuse to admit that America has a problem with guns. They continue to fight tooth and nail to keep guns on our streets no matter how many lives are lost.