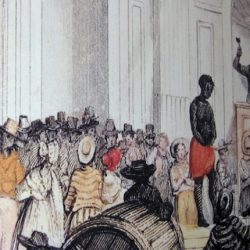 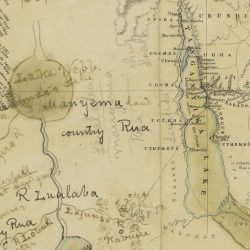 What were the links between abolition and imperialism in East Africa? Introduction The islands of Zanzibar and Pemba off the East coast of Africa have long been part of a cosmopolitan Indian Ocean trading world. On these tropical islands, as well as the nearby coast, the ancient African civilization of the Swahili grew wealthy on[…] 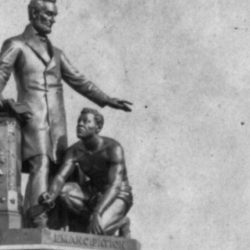 April 1865 marked the beginning of a new battle for American abolitionists. On the same morning that Abraham Lincoln died from an assassin’s bullet, noted abolitionist William Lloyd Garrison was quietly gloating by the Charleston, South Carolina graveside of John C. Calhoun. Garrison, approaching his 60th birthday, had traveled down to secession’s birthplace with a[…] 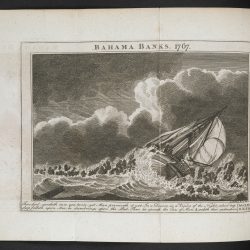 From the mid-18th century, Africans and people of African descent – many of them former slaves – began to write down their stories. This article describes these writings and assesses their role in the abolition of slavery. Introduction Slavery in the Atlantic world was more complex than history books can readily convey. Most enslaved people[…]