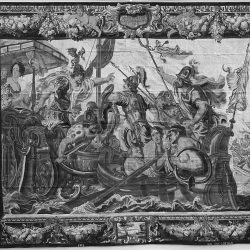 Their shaky alliance would steadily deteriorate, each of them waging a war of pernicious propaganda. By Jesse SifuentesHistorian Introduction Propaganda played an important role in Octavian (l. 63 BCE – 14 CE) and Mark Antony’s (l. 83 – 30 BCE) civil war, and once victorious at the Battle of Actium (31 BCE), Octavian returned home[…] 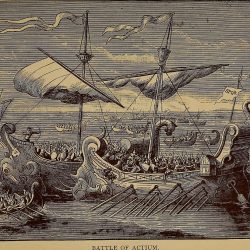 The came about, at least in part, due to the dynamics in the relationship between three forceful personalities: Octavian, Antony, and Cleopatra. Introduction The battle of Cynoscephalae in 197 BCE concluded the Second Macedonian War (200-197 BCE) and consolidated Rome’s power in the Mediterranean, finally resulting in Greece becoming a province of Rome in 146[…]