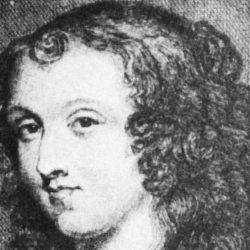 Exploring how novel Oroonoko compares to other representations of race, slavery, and colonialism in the seventeenth and eighteenth centuries. Introduction Aphra Behn published Oroonoko in 1688, a time when the Atlantic slave trade and African slavery in the Americas were becoming consolidated as a transnational, economic system. The novel draws on popular forms of literature such as[…]