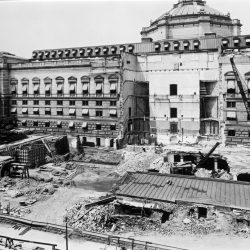 The Congressional library was destroyed in 1812 when the British burned the Capitol. It came back bigger and stronger. Introduction On the evening of August 24, 1814, during the second year of the War of 1812, British forces under orders from Rear Admiral George Cockburn and Major General Robert Ross set fire to the unfinished[…] 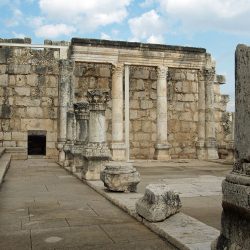