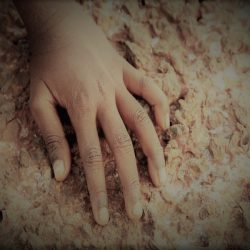 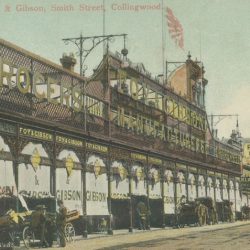 Australia’s Foy & Gibson department store once dominated Melbourne, with showrooms, factories and warehouses spread over 500,000 square feet, and while it no longer exists, its legacy lives on. Introduction In 1870, an Irish draper named Mark Foy set up a business on Melbourne’s now-hipster Smith Street called Foy’s. What began as a drapery went[…] 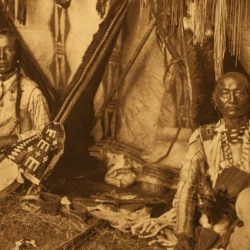 Aborigines were hunter gatherers – not cultivators – so there was little intentional interference with natural selection of native plants. Introduction In traditional Indigenous Australian society, healers used plants in tandem with precise ritual. Thousands of years later, we’re beginning to understand the science underlying these medicines. A variety of plant species were used in[…] 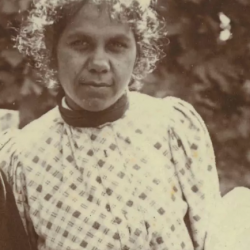 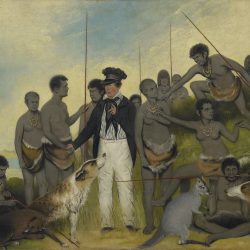 Australia’s under appreciated colonial art is a window to the past that can help us understand the fraught and violent history of settlement. “When I point it out you won’t ever be able to look at this painting again without noticing it.” Historian, curator and artist Dr Greg Lehman is talking to me in his[…] 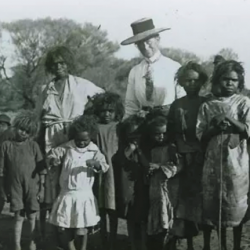 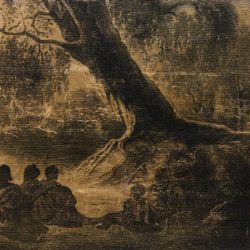 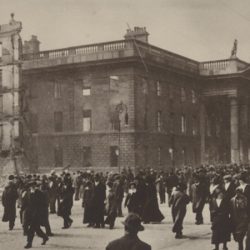 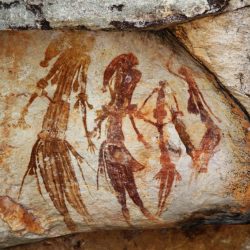 Are you a student interested in the history and the facts surrounding Australia? If so, you are in the right place. The original people of Australia are called the Aborigines. They are the first people to settle and live in Australia before other people came to join. The Aborigines arrived around 50,000 years ago from[…] 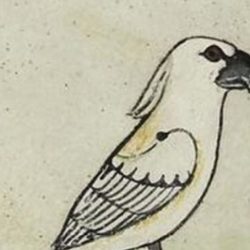 Images of a cockatoo in Frederick II of Sicily’s falconry book reveal how trade routes around Australia’s north were flourishing as far back as medieval times. Introduction Among the hand-written documents, books, and ancient artefacts in the Vatican Library is a 13th century manuscript on falconry written in Latin by or for the Holy Roman[…] 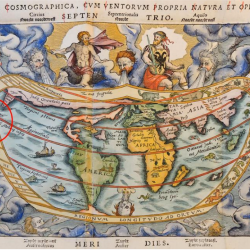 In the 16th century, most maps were published in Latin and cartographers were just starting to record European discoveries such as America. Matthew Flinders, who died just over 200 years ago, is widely credited with giving this country its name: Australia. Flinders preferred Australia to the more commonly used Terra Australis as he thought it[…] 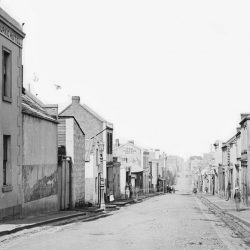 Rubbish excavated from brothels sheds light on sex workers’ lives in the 19th century. Despite the dangers, prostitution offered an independent living free of male control. Sex work was one of the major ways poor women could earn a reasonable income in the 19th century. Especially unmarried women with babies. But we don’t hear people[…]