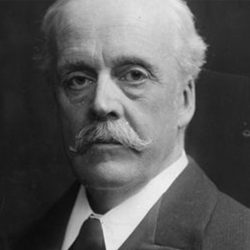 Arthur Balfour was a complex character, hard to read. His reasons for backing Zionism may have been multiple. By Philip AlexanderLiverpool John Moores University In early November 1917 Lord Lionel Walter Rothschild received at his home at number 148 Piccadilly, London, a letter from Lord Arthur James Balfour, a letter which famously stated that “His[…] 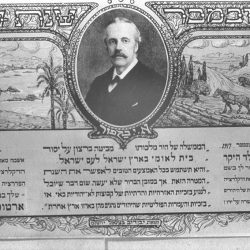 Zionism began to take shape in 1881 when Russian revolutionaries assassinated Tsar Alexander II. The land called Palestine gave no indication, early in the twentieth century, that it would become the world’s cockpit. Rather, if anything, the reverse. A century ago it was merely a strip of territory running along the east coast of the[…]