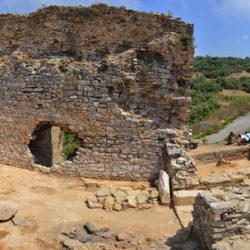 The city was located in an area previously associated with the Cilician pirates. Introduction Antiochia ad Cragum (“Antioch on the Cliffs” or “Antioch at Cragus”) was a Hellenistic Roman city located in Cilicia Trachea (“Rough Cilicia”, also known as Cilicia Aspera and Cilicia Secunda) on the southern coast of modern-day Turkey (in the Gazipasa district of the Antalya province). It was founded c.[…] 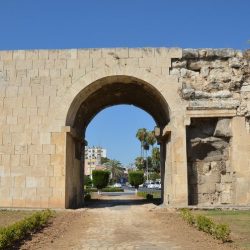 Cilicia Campestris was the most valuable Roman district because of its fertile plains which produced abundant crops. Introduction Cilicia Campestris was one of the six districts of the Roman province of  Cilicia organized by Pompey the Great (l. c. 106-48 BCE) in 64 BCE. The name translates roughly into “Cilicia of the Plains” and corresponds to the earlier name for the[…] 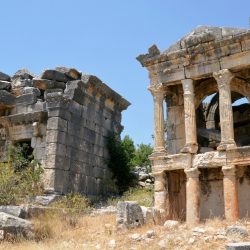