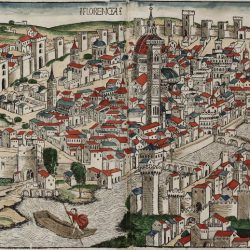 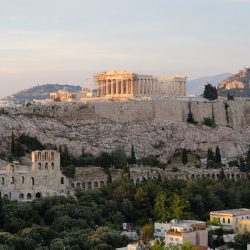 Greek city-states developed different forms of governance with very different political structures and strengths. The Emergence of the Polis The territory of Greece is mountainous; as a result, ancient Greece consisted of many smaller regions, each with its own dialect, cultural peculiarities, and identity. Regionalism and regional conflicts were a prominent feature of ancient Greece.[…]