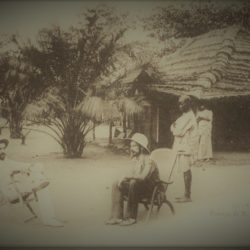 The French context is so incredibly problematic when it comes to dealing with the whole history of colonialism. During the late 19th and early 20th centuries, France taught its citizens about its overseas territories in the Caribbean, Latin America, Africa, and Asia through commonplace, mass-produced items including postcards and board games. Through these materials, the government attempted[…] 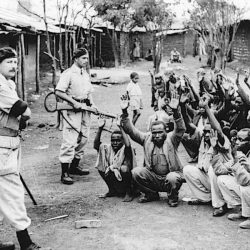 History in South Africa from the Stone Age to the Mid-19th century This essay provides a summary of the most important historical events and processes relating to the peoples of southern Africa. The essay also explains the social and political context of the sub-continent from the Stone Age through to the mid-nineteenth century, when Livingstone[…]