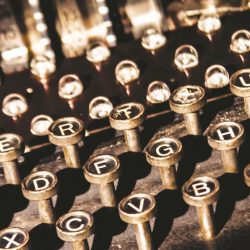 Genevieve Hitt, likely the first woman to serve the U.S. government as a cryptologist, broke ground in her own way, paving the way for future generations of females in the profession. Introduction “The father of modern American military cryptology, whose Manual for the Solution of Military Ciphers guided our early, halting footsteps in the science[…]