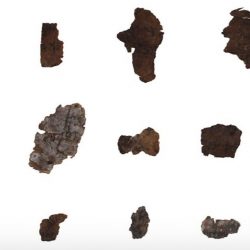 Painstaking reconstruction of fragments of text has revealed the working draft of an ancient Jewish calendar and priestly duty schedule. About 1,000 Dead Sea Scrolls discovered just over 70 years ago near Khirbet Qumran on the northwestern shore of the Dead Sea have been officially published since the turn of the millennium. But in the case of[…] 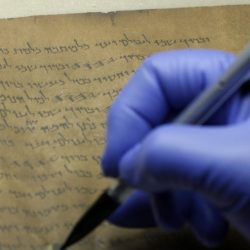 Five of the Dead Sea Scrolls at the Museum of Bible were found to be forged. The scrolls are considered priceless. Here’s why. The Museum of the Bible in Washington, D.C., has removed five Dead Sea Scrolls from exhibits after tests confirmed these fragments were not from ancient biblical scrolls but forgeries. Over the last decade, the Green family,[…]