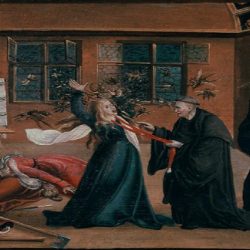 Huguenots were not only believers in science, but also remained firmly committed to their belief in God and his providence.[1] At the request of the famed scientist Robert Boyle, the French divine, Pierre du Moulin, translated an account of a demon that had plagued a Huguenot family in Burgundy, France in 1612. Moulin’s 1658 translation[…] 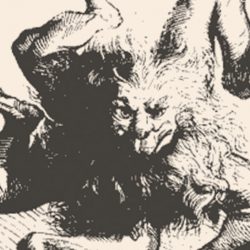 The devil, once a part of the sacred truth, could now be seen as a fragment of a human cultural heritage. Introduction This paper traces Adriaan Koerbagh’s interpretation of biblical devils and scriptural instances of demonic possession in his 1668 Een Ligt Schijnende in Duystere Plaatsen (A light shining in dark places). Koerbagh’s book is a radical[…]