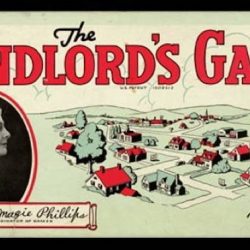 Monopoly’s roots begin with a woman—a progressive named Elizabeth Magie. For generations, the story of Monopoly’s Depression-era origin story delighted fans. Often tucked into the game’s box, the tale revolved around Charles Darrow, an unemployed man in Philadelphia who dreamed up the game in the 1930s. He sold the game to Parker Brothers, not only[…]