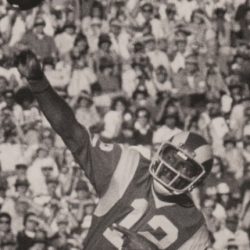 How James Harris changed the NFL’s marquee role. An hour or two before kickoff on the night of August 15, 1969, a rookie quarterback named James Harris noticed a well-dressed man about a foot shorter than him approaching through the tunnel beneath Detroit’s Tiger Stadium. His 5-foot-4 height notwithstanding, the man was a former NFL[…] 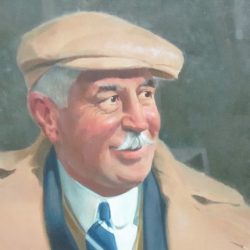 As a player and a coach, Walter Camp rewrote rugby’s rules to create a sport fit for America. By Roger R. Tamte American football is the all-but-official sport of the United States. But for all the media coverage it draws, the origin story of football gets missed. How did this game become compelling enough to[…]