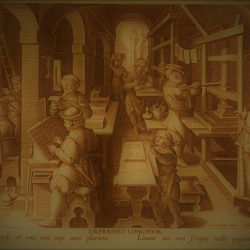 Humanists believed in the importance of an education in classical literature and the promotion of civic virtue. Introduction Renaissance Humanism was a movement in thought, literature, and art, typified by a revival in interest in the classical world and studies which focussed not on religion but on what it is to be human. With its origins in 14th-century CE Italy and such authors as Petrarch (1304-1374 CE) who[…] 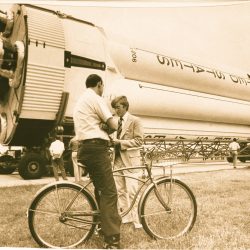 There is something of Walter Isaacson in the people he writes about. If the great values of the liberal arts are curiosity and tolerance, then Walter Isaacson is a great humanist. He shares this gift as a wonderful storyteller. One of his favorite stories is about his daughter, Betsy, with whom he has a teasing,[…]