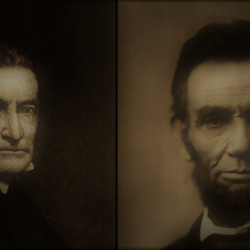 President Lincoln was a statesman. John Brown was a radical. That’s the traditional view of how each one fought slavery. Introduction One of the most underappreciated figures in the nation’s history, John Brown, has been introduced to Americans by the Showtime series “The Good Lord Bird,” based on the James McBride novel of the same[…] 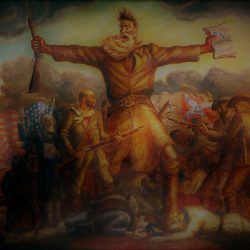 John Brown first became a nationally known figure in 1856 through his actions in the Kansas Territory, three years before Harper’s Ferry. Who Was John Brown? “I, John Brown, am now quite certain that the crimes of this guilty land will never be purged away but with blood.” John Brown, shortly before his execution, 1859[…]