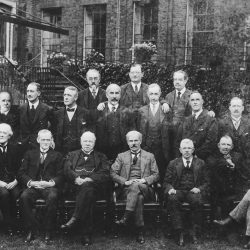 There are lessons to be learned from this story. In October 1924, during the general election campaign that followed the fall of the first ever British Labour government, a document hit the press and the streets that caused a political sensation—and has been the subject of controversy ever since. It was a letter supposedly written[…]