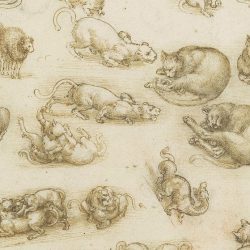 Leonardo da Vinci saw in animals the ‘image of the world’. About six months ago I stopped eating meat. I was teaching a graduate course at UCLA that investigated how Italian Renaissance writers conveyed their concepts about the human through writing about the nonhuman – plants, animals, objects, angels, demons, gods and God. As weeks[…] 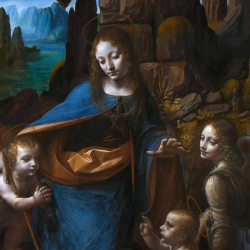 Leonardo da Vinci emphasized the naturalness of the relationship of Jesus and Mary in his art, while also inviting viewers into a religious message. On the 500th anniversary of Leonardo da Vinci’s death, Italian academic Francesco Caglioti’s recent claim that a sculpture held at a London museum bears close similarities with the work of the Renaissance genius[…] 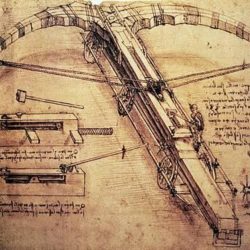 As Leonardo da Vinci found centuries ago, scholars of art, design, engineering and science can work together for mutual benefit. Leonardo da Vinci’s remarkable capacity for careful observation made him an astonishing artist and a brilliant scientist. He was able to compare the speed of a bird’s wing movement downwards and upwards. He noticed the differences[…] 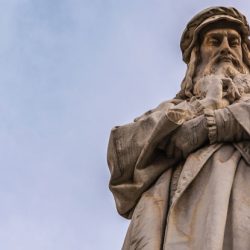 Dead five centuries, Leonardo retains a rock star’s fame, well known around the world by just one name. Here, some facts about the man and his legacy. This year marks the 500th anniversary of Leonardo da Vinci’s death. Widely considered one of the greatest polymaths in human history, Leonardo was an inventor, artist, musician, architect,[…]