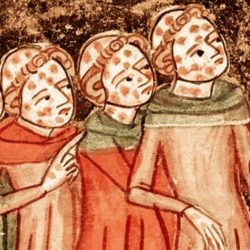 The hysteria quickly spread and local authorities used it as an excuse to attack both Jewish and leper communities. Introduction The 1321 lepers’ plot was an alleged conspiracy of French lepers to spread their disease by contaminating water supplies, including well water, with their powders and poisons.[1] According to the American historian Solomon Grayzel, lepers[…] 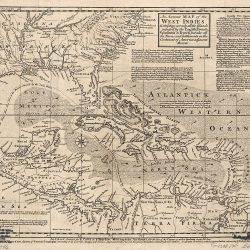 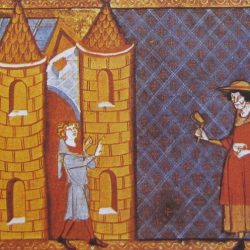 Medieval society was compelled to adapt to the presence of the chronically ill. Conventional narratives tell us that medieval lepers were pariahs who lived out their days as rejected invalids, rotting away in decrepit asylums, quarantined from society. Some of this is true. The disease became so common in Europe, however, that medieval society was[…]