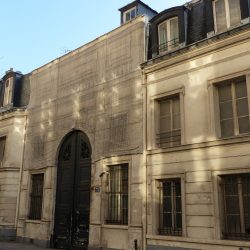 The Comte knew that there were both advantages and pitfalls in the use of secrecy in diplomacy. Introduction In every century, secrecy has been a part of the diplomatic game and the sine qua non of espionage. For Louis XV, however, secrecy became a volatile weapon that did him more harm than good, especially at[…] 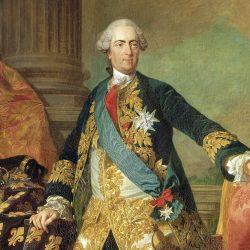 The politicization of the French peasantry before and during the Revolutionary period has been the topic of much debate. Introduction On a chilly day in late November, a peasant named Jean Marrot, who lived in the village of Brassac in the Pyrenees mountains south of Foix, went for a walk in the woods near his[…]