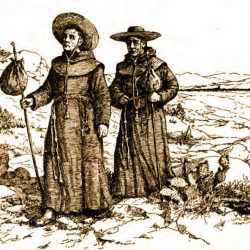 Christianity spread around the world, largely due to the energy unleashed by the Reformation and Counter-Reformation. Introduction Missionaries have spread Christianity since the days of the Roman Empire. By the time Rome fell in 476 c.e., much of Europe was Christian. One famous missionary, Saint Patrick, had even brought the Christian faith to Ireland. During[…]